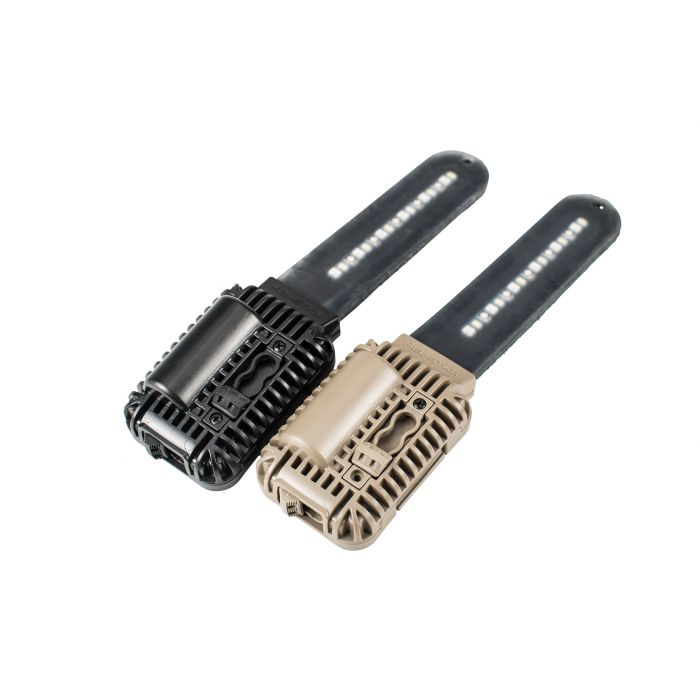 Core Survival HEL-STAR 5 EXO® has significantly improved visibility, durability, water resistance, and weight over its predecessor. Other improvements include easy battery replacement and a smaller footprint. The HEL-STAR 5 EXO® is a versatile personnel marker light developed for multiple military and tactical operations, retaining the original low-profile design required by users.

The no-snag Velcro® interface provides an emergency peel-away safety feature thus reducing potential interference with parachute risers. User friendly tactile sliding switches can be easily operated with a gloved-hand in the blind while the helmet is donned.

The HEL-STAR 5 EXO’s built-in security design features a quick switch deactivation, along with a positive confirmation that the unit is OFF to prevent inadvertent battery drain. For additional peace of mind, users have both a positive visual and tactile confirmation when moving between the ON/OFF and function modes.

The field-replaceable lithium 123 battery (no tools needed) provides longevity in extreme temperature conditions. The HEL-STAR 5 EXO® has been waterproof tested to 66 feet for underwater operations. 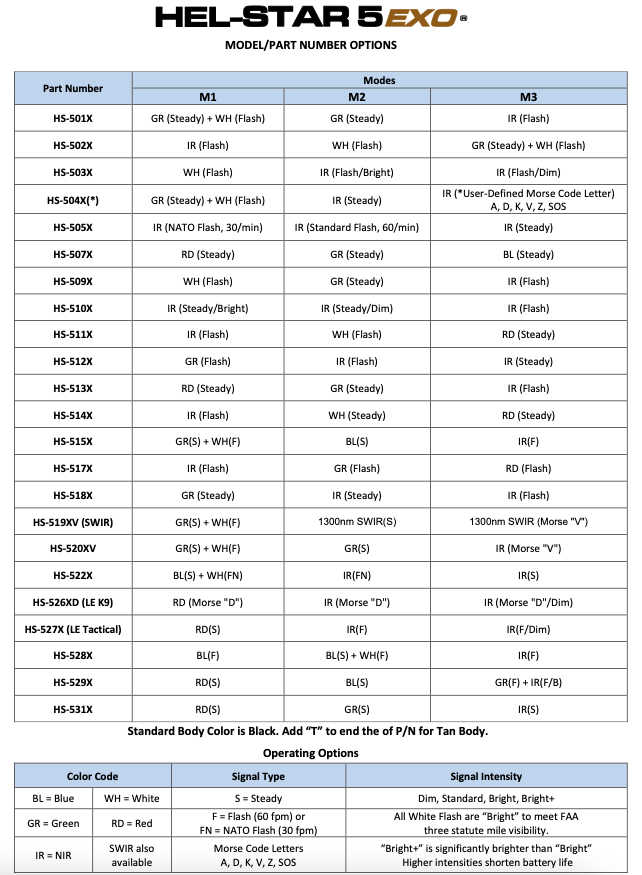 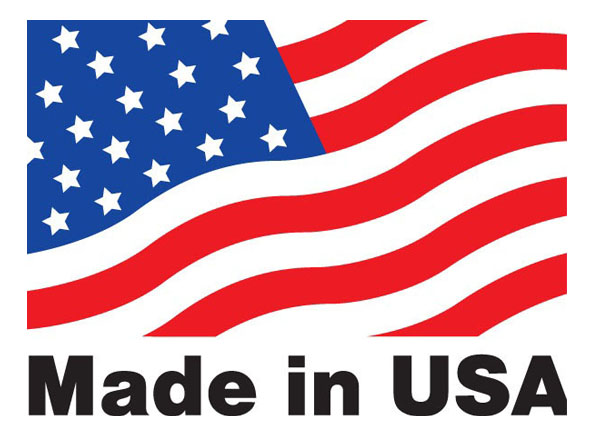 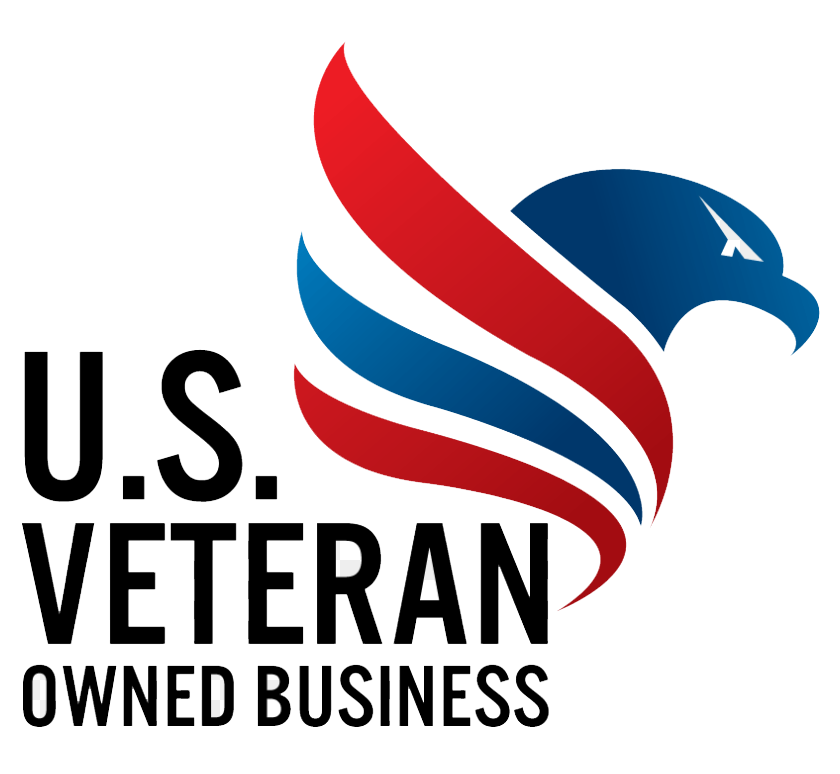